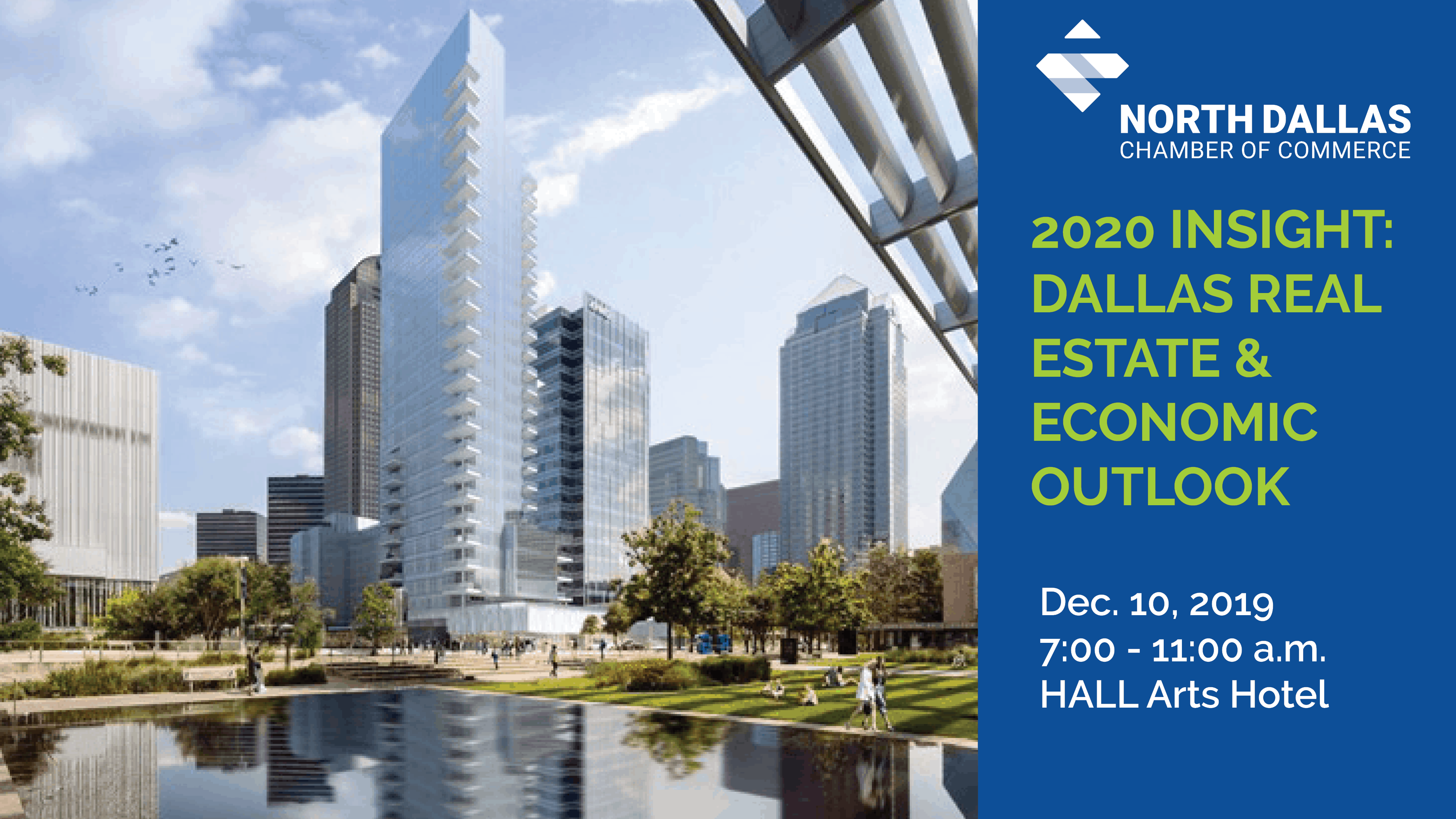 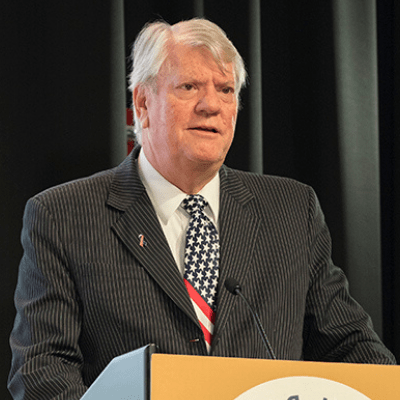 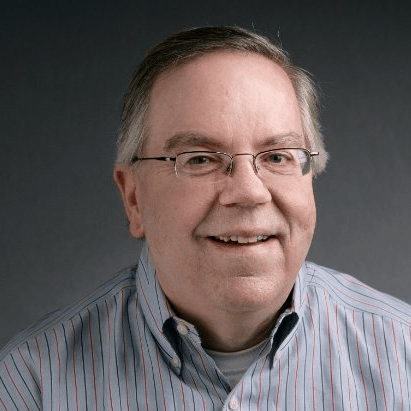 Steve Brown will discuss local trends in commercial and residential real estate. Find out what the data says for the Dallas real estate market, including construction, transactions and relocations.

A Conversation with Craig Hall,
Interview by Steve Brown 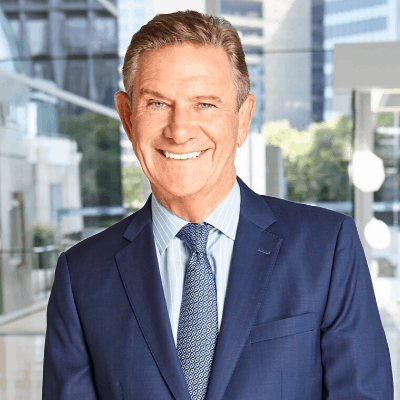 Hall actively supports new entrepreneurs, nurtures young startups and often speaks publicly about the importance of encouraging entrepreneurship worldwide. Together with his wife Kathryn Hall, he funded the Fulbright – Kathryn and Craig Hall Distinguished Chair for Entrepreneurship to teach entrepreneurship in Eastern Europe. Hall also founded the Dallas Regional Office of NFTE (Network for Teaching Entrepreneurship). He is the author of seven published books, including his most recent, BOOM: Bridging the Opportunity Gap to Reignite Startups, which was published on May 14, 2019.

Hall has made it a lifelong mission to put people first – those in the community, those whom he employs, and those whom his business affects. Hall strongly believes that entrepreneurship is a catalyst that makes a difference both today and in the future, and intends to leave the world better than he found it. This is a philosophy he has been putting into action for 50 years, both in business and through his family foundation, established in 1977. 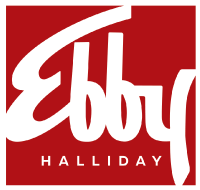 Making Dallas a better place to live, work, raise a family and build a business.

We love our volunteers! Repost from @wellness_ins

Check out the Dallas location! Repost from @nolio

Awesome things happen when our members team up! R

Way to go, @haynesboone! We have the BEST members!

What a great idea! Repost from @kuaiasiankitchen

Get some delicious food for your whole family! Rep


Error: API requests are being delayed for this account. New posts will not be retrieved.

NorthPark Center has decorated for the fall! So beautiful!🍁 ... See MoreSee Less

A friendly reminder. Last day to register to vote is October 5.Its #NationalVoterRegistrationDay! Be sure to register to vote by Oct. 5. Not sure if you're registered? Head over to VoteTexas.gov and check your status.
#VoteReady #GOTV #VoteNTX #DFW ... See MoreSee Less

Due to Tropical Storm Beta, the NDCC Golf Classic has been postponed. The new date is Monday, October 12, 2020.

We apologize for any inconvenience, and we look forward to seeing you next month! ... See MoreSee Less

As a follow-up to this week's NDCC discussion on mental health, here's another opportunity to learn about this important issue, thanks to DFW Hospital Council.DFWHC to sponsor "I'm Listening" suicide prevention broadcast on Sept. 23!
dfwhc.org/dfwhc-to-sponsor-im-listening-suicide-prevention-broadcast-on-sept-23 ... See MoreSee Less

Congrats to NDCC board member Zakiyah Johnson, Texas Instruments! She has been appointed to the Frisco Housing Authority Board for a two year term and is part of Leadership Frisco Class XXIV. ... See MoreSee Less