Features influential business leaders who offer current information that a businessperson and others in the community can put to practical use. 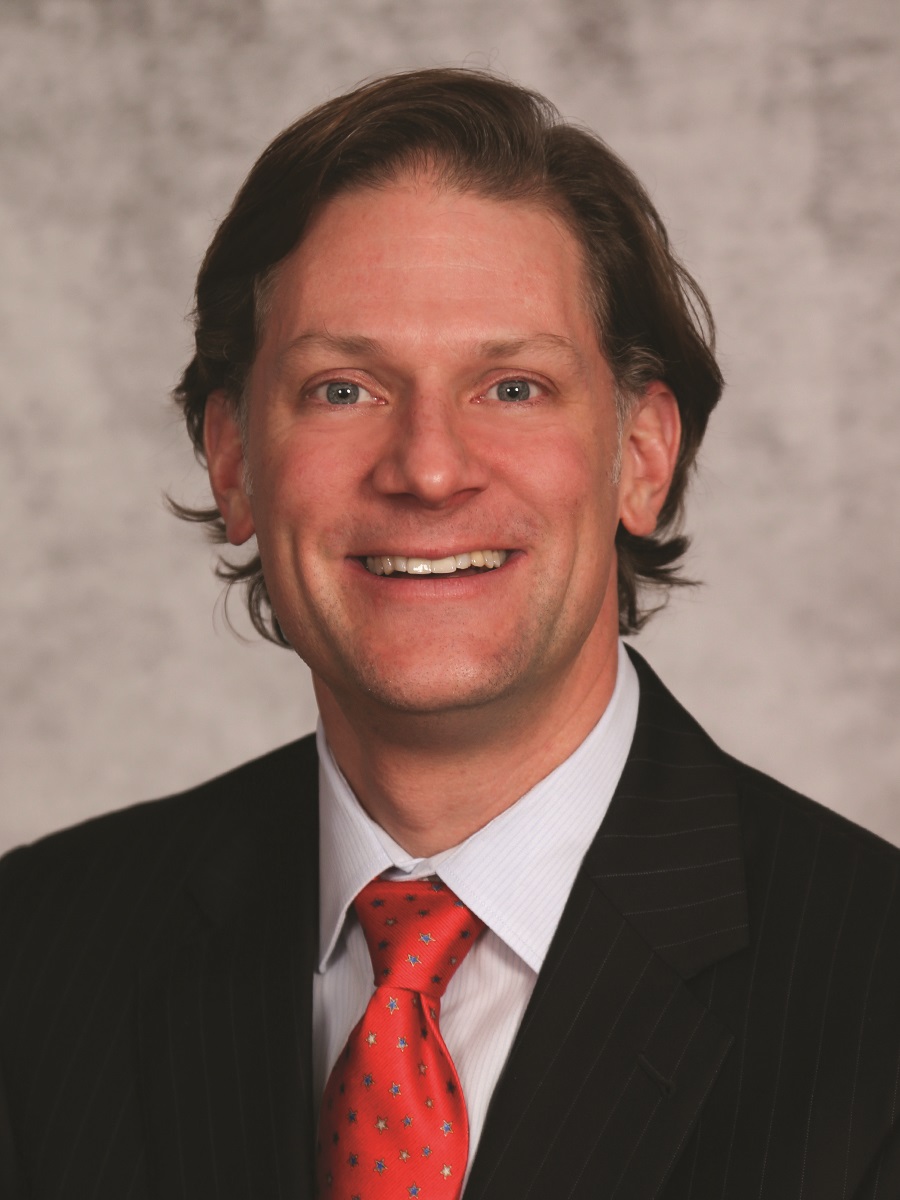 Texas Rangers EVP, Chief Revenue and Marketing Officer Joe Januszewski will present an update to the Chamber on the Rangers business and new ball park.

Joe Januszewski is entering his 22nd season in Major League Baseball and 10th since joining the Rangers as Executive Vice President in January, 2011. Over the past two decades he has held a variety of business roles for three Major League teams including the Rangers, Boston Red Sox, and San Diego Padres. He is currently responsible for oversight of all team revenue streams, including ticketing, corporate partnerships, and media sales. Januszewski also leads the club’s marketing, promotions, in-game entertainment, productions, ticket operations, and business analytics departments.

Joe is part of the team involved in the design of the Rangers new $1.1 billion retractable roof ballpark that broke ground in Arlington in September of 2017, and is scheduled to open this March. He led the team’s efforts to secure a naming rights partner for both the current and new Rangers ballparks, resulting in a deal with Torchmark for Globe Life Park in Arlington, announced in February 2014 and the recently announced Globe Life Field. The Rangers are also building a $250 million entertainment district contiguous to the new home of the Rangers. Texas Live!, a partnership with the Cordish Group, opened in 2018. Joe has oversight of all ticket and sponsorship sales at the new ballpark and entertainment district. The Rangers will be selling all founding partnerships, suites, and premium seats for the new ballpark. To support that effort, the Rangers opened a sales preview center in the fall of 2018. Housed in the space previously known as the Hall of Fame at Globe Life Park in Arlington, the new sales center is a showcase of technology and design to educate and inspire Rangers and sports fans about what is going to be a new and exciting way to experience pro baseball in North Texas.

Making Dallas a better place to live, work, raise a family and build a business.

Yes, please! It's a great day to go to NDCC member

It was an honor to have @repcolinallred speak at o

See you there! Repost from @kineticcentredallas u

We are so thankful for our members and friends! Ov

We may not have a useable building right now, but

If you see us out trick or treating tonight, we li

We appreciate all the hard work these wonderful pe

Storm update from the North Dallas Chamber of Comm

Want to sample @midiciphv? Join us for a networkin

It's not every day that we get to meet a robot! @j

A fantastic #Education Forum hosted at the beautif

PLAY BALL! Spring training is just around the corner, and it's a great time to come hear about big business of Major League Baseball (more than $10 billion a year, per the MLB) from Texas Rangers EVP, Chief Revenue and Marketing Officer Joe Januszewski, including the brand new Rangers ballpark set to debut in April! Join us on 01/23, 12-1:30 p.m.

Thank you to TxDOT's Grace Lo for presenting an update on I-635 East to our Surface Transportation meeting this morning, hosted by LAN Engineering. ... See MoreSee Less

Deadline to register to vote for the primaries: Monday, February 3 ... See MoreSee Less

700 people will need blood today.
Only 300 of them might receive it.

Our community blood supply is incredibly low, and we need you to give so we can continue to help the hundreds of community patients that need blood DAILY.

Please visit your donor center today or text/call us at (800)366-2834 to make your next appointment. Your continued donations save lives. ... See MoreSee Less

If you do not want that we track your visist to our site you can disable tracking in your browser here: